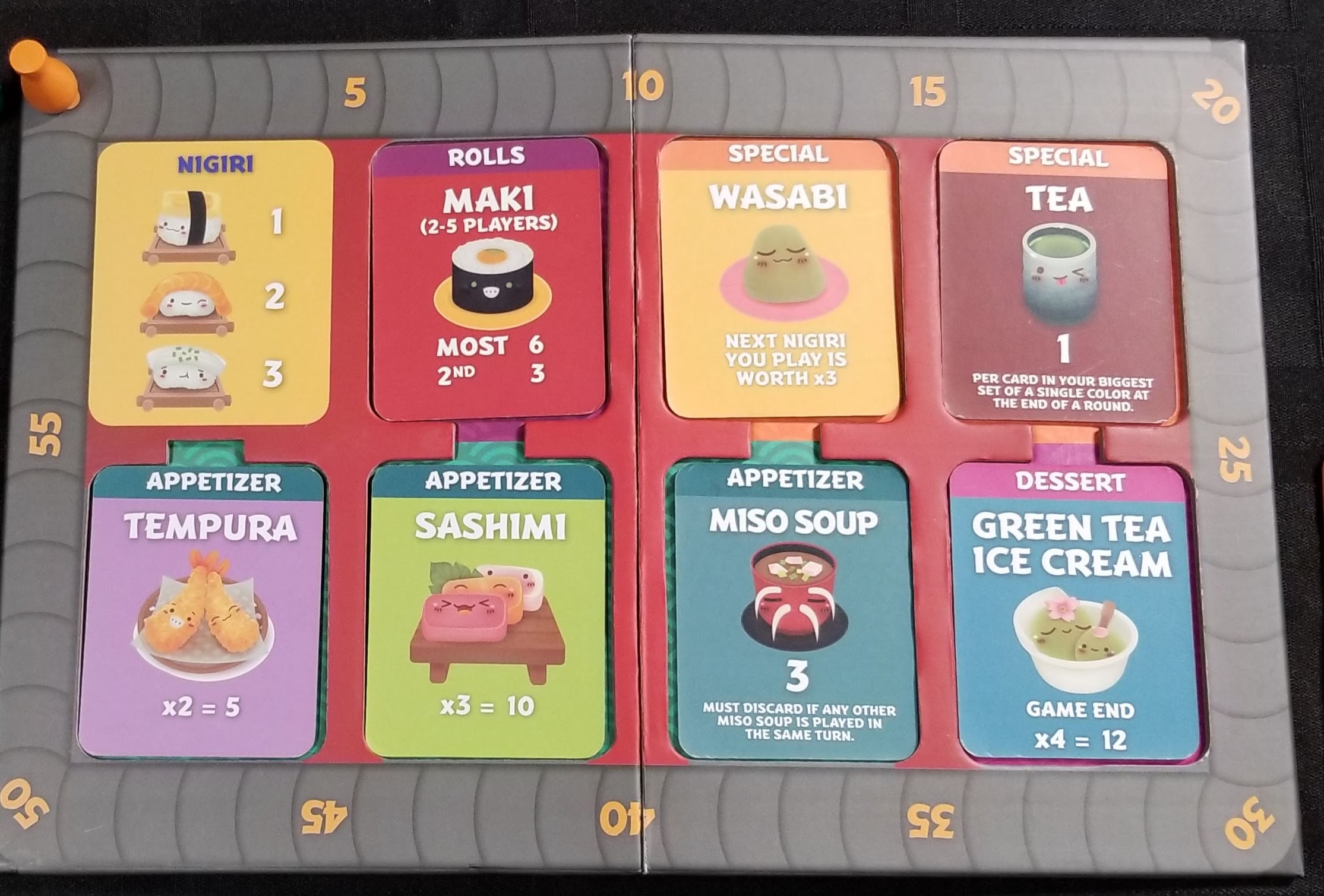 Table top gaming has evolved a lot in the past couple of decades with many new mechanics and game styles emerging. One of the mechanics that has really begun to take off is card drafting. Card drafting games are often very strategic, and can be quite addictive!. In this edition of Games 101, we will discuss what makes card drafting games so interesting, give you some tips on how to win, and explain why this type of game might be something you’d enjoy.

What is a card drafting game?

A card drafting game is a game that typically involves players taking turns selecting cards from a limited pool of options. This can be done in a variety of ways; most often players all start with the same number of cards, they choose one to keep, and then pass the remaining cards to the player seated to their left. This continues until there are no cards remaining with the final remaining card either being passed or discarded.

The goal in these types of games is to select cards that work well together. In some card drafting games each card is immediately played after everyone has made a selection. This adds an additional layer of strategy as you can see what other players are collecting. There may be times when your best selection is not something that improves your hand, but rather keeps an opponent from getting what they need to help theirs.

In some games, card drafting is the only mechanic, sometimes it’s merely part of a larger objective. One great example of a pure card drafting game is Sushi Go. In each round of Sushi Go you are presented with various menu items and you get to select one. Each menu item has a different scoring condition. For example, here is the “menu” the game publishers suggest you use when you play for the first time.

As you can see Nigiri each have a point value, but you don’t score anything for Tempura unless you have a pair of them. Sashimi will get you 10 points for every three of them you have, Wasabi multiplies the value of the next Nigiri played etc.

In a four player game each player starts with nine cards, chooses one and places it facedown in front of them. Once all of the players have made a selection, the selections are turned face-up for all to see. Then the remaining eight cards are passed to the left. This process continues until there are no cards left, then the round is scored.

Here’s an example of how you would score a round

Assuming this player had the most Maki Rolls in the round this hand would be worth 17 points. A breakdown of the score from left to right.

There are a lot of different menu combinations and cards with interactions etc. we’ll write a full review of Sushi go in the near future. For now, it serves as a good example of the card drafting mechanic.

Many people like card drafting games because they give you more control over you hand. Instead of being stuck with whatever you’re dealt, you are dealt cards to choose from. Depending on the cards you get in later rounds you have the ability to change your strategy, which may or may not work out for you!

Part of the fun of a drafting game is paying attention to more than just your selected cards. You can also try to keep track of what you passed (and what may come back around) as well as what your opponents are collecting (In a game like Sushi Go where the cards selected are public).

What are some tips for winning at card drafting games?

In a card drafting game, try to employ the following strategies:

Know how many of each type of card are in play: Usually not every card in the deck is used in every round, but some cards may be more plentiful than others in general. In Sushi Go for example dessert cards tend to be rare, so you may want to grab one if you see it!

Get the most of out every card you play: In games like Sushi Go, some cards are more valuable than others. For example, playing a Salmon Nigiri on top of Wasabi is better than just playing it normally because it triples its value. Try to think about what would be the best way to play each card.

Pay attention to what you’re passing: How likely do you think it is that cards your passing will get back around to you? Do certain cards appear plentiful or scarce?

Watch what are your opponents keeping: You best play at a given time may be not to improve your hand, but to keep your opponent from getting something they need. There’s a balance here, so use this tactic wisely.

Other popular card drafting games you should try

There are a lot of good games that use a card drafting mechanic. Here are a few others you should check out.

This game is very similar to Sushi go, but has more cards and many of them have special powers. It’s is set in a medieval world instead of a restaurant.

Innovation is another card drafting game with some unique mechanics that make it really enjoyable. The game introduces scoring cards, and ways to score them in a very unique way that allows for some fun combos.

Seven Wonders is a game that uses the card drafting mechanic, but builds it into what is essentially a worker placement/city building game.

Splendor is a card game, that has drafting, but you draft chips instead of cards. The chips are then used to purchase cards (which give you resources and points). Easy to learn, quick to play and it doesn’t require a lot of communication so it’s good for a noisy environment (I’ve played this in bars).

Card drafting games are a great way to get into board gaming. They don’t have a lot of components and they’re easy to learn. Also, the gameplay is generally quick so you can play them with friends who might not be big fans of some other types of games. We hope this was helpful! As we add more content to our site, look for full reviews of all of the games listed here. Have fun!