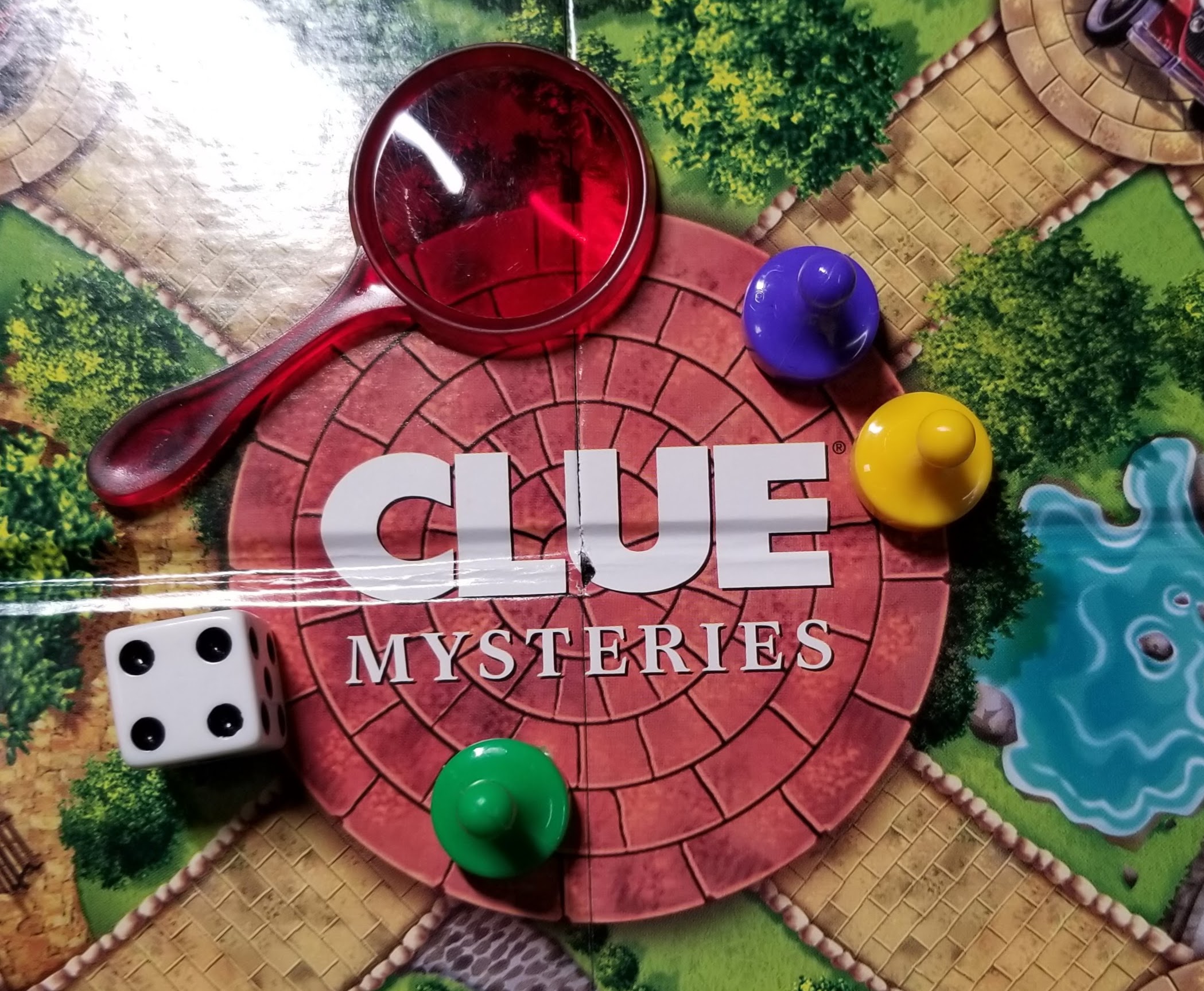 Deduction games are a type of logic game in which players start with a set of incomplete information and must interact with other players or observe their behavior to decern additional information and win the game.

A lot of games contain some element of deduction. Even in a game like poker players are using the available information and probabilities to try to make an educated guess at what their opponents are holding. Here we’re talking about games where deduction is the central game mechanic.

Example of a Deduction Game

One popular deduction game is the classic board game Clue. In Clue, players must deduce who committed a murder, what weapon was used, and where the crime took place. To do this, players must keep track of the clues that are revealed during the game and use deductive reasoning to eliminate suspects, weapons, and locations until only one of each remains. This process of elimination is what makes deduction games so challenging and fun.

The Evolution of Deduction Games

It’s easy to see why deduction games have remained popular since the introduction of Clue in 1949. These games give players a chance to flex their mental muscles as they try to outwit their opponents and solve the puzzle.

In recent years game publishers have introduced some new twists on the genre. Here are some of the new mechanics you can expect to see in modern deduction games.

In social deduction games, all of the fun comes from player interaction. There is little else involved in the purest versions of these games. A great example of this type of game is One Night: Ultimate Werewolf.

Players are given secret roles and then after everyone “goes to sleep” (closes their eyes) players will get to perform an action based on the role they have. Some players will be able to look at other players’ roles, blindly switch their role with someone else, etc.

The game then becomes all about trying to figure out which players are the werewolves, and if that’s you, trying to cast the blame elsewhere. We’ve had nights where we’ve played this game for hours. If you have a group that likes to improv and bluff this is a good sub-genre to try!

In Asymmetric deduction games, players are given different goals or different sets of information at the start of the game. In Spyfall all of the players are dealt a single card. Most players will get a card containing a shared location (ie, they are all at wedding) one person will get a card that simply says “SPY”.

Players then ask each other questions like “What brings you here today”. In the wedding example someone might say “I’m just here for the food”. This could apply to multiple locations. The Spy is trying to gather enough information to figure out where everyone is, without betraying the fact that they don’t actually know where everyone is. The other players are trying to find the player who doesn’t seem to know the proper location while giving the other non-spies enough to validate they know where everyone is. Spyfall plays up to eight players and is great for a party.

Players play Hanbi with their hands facing away from them. You can see everyone else’s cards but not your own. This creates a very unique deduction dynamic where players must try to communicate with each other without using any actual words.

One of the newest trends in deduction games is the hidden clue mechanic. This is often found in the “escape room in a box” type game. Players are given items that contain hidden information needed for them to progress through the “room”. You’ll also see this method used in some jigsaw puzzles that have a murder mystery theme.

If you like this type of game there are many modern board games you may want to add to your collection. Some other great deduction games are:

This is currently my favorite deduction game by far! I may keep clue around to play with kids, but I don’t expect it really gets to the table anymore now that I have Awkward Guests. This game uses an ingenious little mechanism called the “Brilliant Deck System” to give you over 3,000 possible cases to solve. You’re not just trying to find which cards are missing through process of elimination, in this game there can be information you can only find by deducing it from other clues. The game has a solo mode, and also plays up to seven players. With so many possible cases and seven levels of difficulty, you’ll be playing this one for a long time, we love it!.

In this game, players must bluff and deceive their opponents to take control of the government. There are many roles in the game, each with a special ability. Each player has two hidden roles and can claim to have any cards they choose to, If they are not challenged they can use the abilities of roles they may not actually have. Players must use deduction to figure out who is telling the truth and who is lying. Coup is another inexpensive option for a large group.

Check The Current Price of Coup

In this game. you play as one of many suitors trying to win the affections of the princess. You must do this by getting the letter to someone close to her. Find out who has the other suitors’ letters and try to be the only one successful. Each card lists something the player holding the card must do when certain cards are played. You can use your knowledge of the number of each card type and your observation player actions to try to determine which card each player has. This game is easy to learn and quick to play.

Tips for Winning a Deduction Game

Here are a few tips for winning a deduction game: